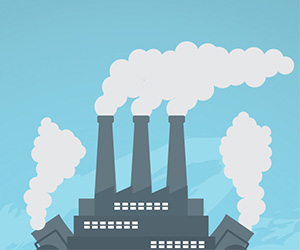 Emitters are now on their way to paying the full cost of their carbon emissions in New Zealand, Climate Change Minister Paula Bennett announced today.

“As part of our ongoing work programme to reduce domestic emissions we have started the three-year phase out of the one-for-two emissions trading scheme subsidy,” says Mrs Bennett.

The one-for-two subsidy had allowed some businesses to pay one emissions unit for every two tonnes of pollution they emit. Last year the Government announced its intention to phase the measure out over three years to give businesses time to plan and adjust.

“It is vital for businesses that we have certainty in our long-term response to climate change. Following the second stage of the ETS review this year we will set a clear long-term direction on how the ETS will help meet our ambitious emissions reduction targets,” said Mrs Bennett.

Recommendations from the second stage of the ETS review are expected in mid-2017 when the review is scheduled to conclude.