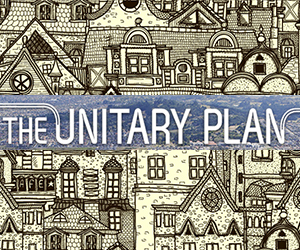 The central issue to be resolved by the High Court was whether the recommendations made by the Independent Hearings Panel (IHP) on the Unitary Plan were within scope of the submissions. If the High Court had ruled that they were not, affected parties in Mt Albert, Glendowie, Blockhouse Bay, Judges Bay, Grey Lynn, Takanini, Howick and Parnell would have had the right to appeal any council decisions based on the recommendations to the Environment Court.

The High Court’s Justice Christian Whata ruled that the IHP had approached the matter correctly, with the exception of Parnell and Takanini. In these two cases, the court found that there were grounds for appeal to the Environment Court.