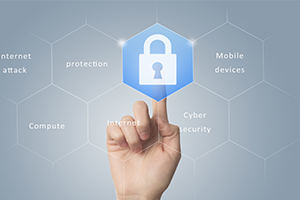 From 1 January 2017 network operators will no longer have to apply for resource consents from local authorities to install frequently deployed infrastructure such as small cell units, street cabinets, light pole antennas and cabling that meets the national standard.

Dr Smith said the new NES for Telecommunications Facilities is part of the Government’s plans to improve the RMA and make it more practical and standardised. By removing the need for resource consents for a range of telecommunications facilities, it will be quicker and easier for New Zealanders to get connected to new and better communications technologies, said the ministers.

“This national standard will save consumers and ratepayers millions of dollars and is part of our broader package of RMA reforms that take a more nationally consistent approach to environmental regulation”, Dr Smith said.

According to the ministers, the new NES will make it easier and cheaper to install the infrastructure consumers need to access broadband under the Government’s Ultra-Fast Broadband Programme, Rural Broadband Initiative and 4G network deployment. It does not change the radio frequency exposure standards. All new telecommunications infrastructure will continue to need to comply with current standards referenced in the NES, and which are based on international best practice.