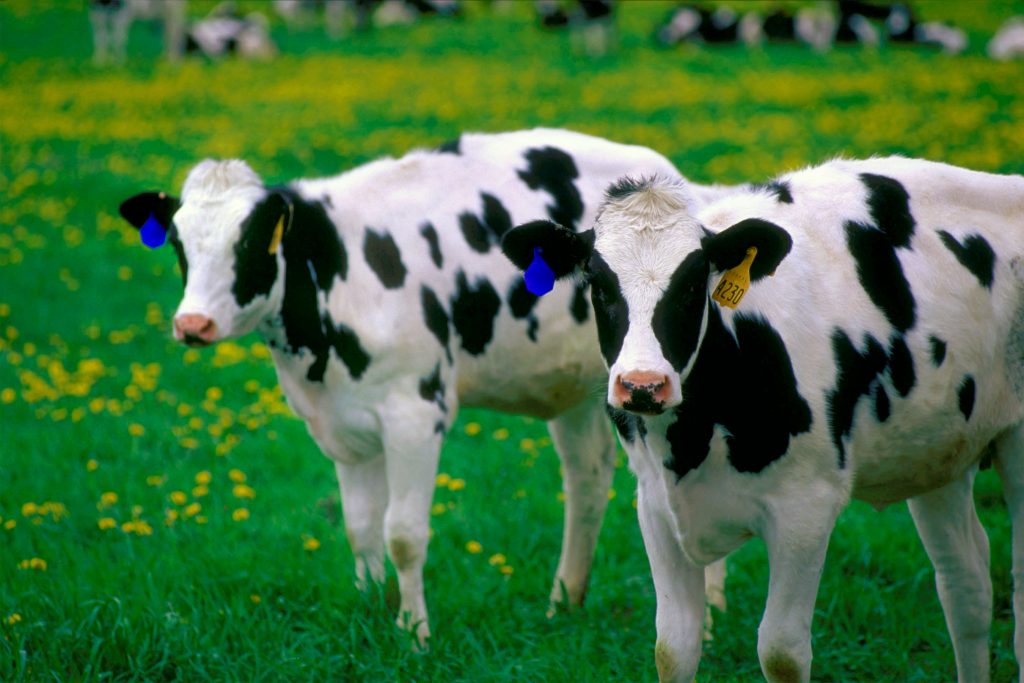 GMOs and the RMA

Federated Farmers had challenged the Northland Regional Council’s October 2012 decision to follow submissions on its proposed policy statement and provide for the use of GMOs, “in particular … to the effect that a precautionary approach should be taken to the introduction of GMOs in circumstances of scientific uncertainty” (FFHC [3]). Using RMA policies and plans to control GMOs marks a turning point in New Zealand’s rocky relationship with GM. In the ten plus years since the Royal Commission on Genetic Modification, the moratorium on the development and field-testing of GMOs, and nation-wide anti-GM protests, there have been no releases of GMOs into the environment, but opposition to the development and field-testing of GMOs, channeled through HSNOA, has met with little success: the EPA takes an application-by-application approach that deliberately favours science, and it has no comprehensive policy or plan making functions in respect of GMOs. While relevant to its decisions, the EPA has consistently held that peoples’ views about GM should not determine applications under HSNOA. Unlike the EPA, local authorities are directly politically accountable to local communities, and their RMA functions include policy-making and planning. They do not have to prefer science, and community values do determine their decisions on land-use activities under the RMA. Together, the Federated Farmers decisions affirm communities’ abilities to achieve under the RMA what is unachievable under HSNOA: legal implementation of a comprehensive, anti-GM policy by local communities.

In arriving at his decision that the RMA extends to GMOs, Environment Judge Newhook began with what he described as the ratio descidendii in Meridian Energy Limited v Southland District Council [2014] NZHC 3178: “[in] general terms, all resource use is amenable to [the RMA’s] framework, unless expressly exempted from consideration”, and found that nothing in either the RMA or the HSNOA excludes GMOs from the meaning of “natural and physical resources” or prevents regional councils from making RMA objectives, policies and methods for GMOs. To the contrary, the Judge held that there are clear reasons favouring both Acts applying to GMOs. First among these was the RMA’s “broad regulatory approach [as] described in Meridian” (FFHC [45]). There was also a policy benefit to finding that the RMA applies to GMOs: once GMOs are approved for import or development and release under HSNOA, regional authorities can provide for their use and protection “together with other resources in a fully integrated fashion, taking account of regional needs for spatial management that might differ around the country for many reasons …” (FFHC [49]). In other words, if the RMA applies to GMOs, “[p]articular regional considerations would come in for study in a way not anticipated by HSNO[A]” (FFHC [51]).

In the same month as Judge Newhook’s decision was made, the Hastings District Council  decided to include policies in its proposed district plan to “protect the community and natural environment from the adverse effects associated with the release or field [trialing] of Genetically Modified Organisms through the adoption of a precautionary approach”, “provide certainty to the community that they are free of any risks associated with the release or field [trialing] of GMOs” and to “review the Plan … if circumstances change and there is a general community acceptance to the use of GMOs that have proven to be safe and economically beneficial …”(Policies HSP5 and HSP6).

Meanwhile, Federated Famers appealed Judge Newhook’s decision. The appeal was heard in February 2016, but judgment was not delivered before the Auckland Council released a draft proposed plan change to the Auckland District/Unitary Plan to prohibit the GMOs into the environment, and make outdoor field trials of GMOs discretionary activities requiring resource consent under the RMA.

In Peters J’s judgment, Judge Newhook had not applied the wrong test, or made any other material error of law, in deciding that regional councils can control GMOs under the RMA. The Judge’s only errors (that he “may have overstated the significance of the passage” he quoted from Meridian when he described it as the “ratio descidendii” of the case (FFHC [32]), and that his judgment included a typographical error in a quote from Bleakley) were deemed immaterial.

I disagree: Judge Newhook did over-emphasise the breadth of the RMA, and under-emphasise the breadth of HSNOA. I think this is evident in his comments about cumulative and other social effects, and about Bleakley v Environmental Risk Management Authority [2001] 3 NZLR 213. Judge Newhook described Bleakley as a “strong pointer to a finding that the provisions of the RMA go significantly beyond the narrower provisions of [HSNOA]” (FFEC [49]). He included a long quote from Bleakley in his judgment (FFEC [50]), addressing how the RMA and HSNOA fit together in the context of Bleakley’s facts. (The case concerned the development of GM cows, for the purpose of producing milk containing a human protein for possible therapeutic use. Waste milk would be sprayed on the field site, and objectors expressed concern that heritable material would thereby escape.) This quote included this sentence (as quoted by Judge Newhook): “… if spraying of milk on pastures were to raise a concern that heritable material might escape, that would be a concern for the [EPA]. If after [EPA] action, there was a risk of escape of heritable material but there remained a risk of another character – eg destruction of aquatic life in streams – that would be a concern to be dealt with under the [RMA].” The italised words in this quote should read “was no risk.” Peters J held that this was an immaterial typo, but it actually shows that the Court in Bleakley saw the HSNOA applying where heritable material is involved, and the RMA applying where it is not. In other words, it saw the the two Acts as dovetailing, rather than overlapping, in respect of the possible escape of heritable material.

People should be able to decide many things about their local environment, and it is clear that some legitimate decisions are made solely on ethical grounds. Anti-GM sentiment in parts of the community as not gone away: a 2013 Colmar Brunton poll of 1,000 New Zealanders found that 83 per cent of respondents wanted New Zealand to be GM-free (Stuff “Protest over plans to end regions right to be GMO free” accessed 18/10/2016; Aoteraroa Independent Media Centre “Overwhelming Support for Local Decisions on GM Free Status: National Poll” (2 December 2013) accessed 27 October 2016). But should regions be able to reject GMOs for “unscientific” reasons using local plans and policies? GM has important actual and potential beneficial applications, that are scientifically safe. At a minimum, the Federated Farmers cases, and the decisions of the Northland Regional, Hastings District and Auckland Councils to provide for GMOs in their plans and proposed plans identify a clear need for us to better understand community views on all aspects of GM at this time, so that the policies and plans we do make are well-informed, durable and practical.

That is unless the government succeeds in changing the law to remove GMOs from the province of local authorities under the RMA. So far, it has failed to do so via amendments to the RMA and HSNOA. On 2 September, it indicated its continuing determination to make this change, and referred to the possibility of doing so by regulation, perhaps in the form of national environmental standards under the RMA. Given the Federated Farmers decisions, no regulation could lawfully simply exclude GMOs from the scope of the RMA. Using standards to achieve national consistency on GMOs in areas where this is necessary and beneficial (pest control being the example leaping off the page at this point) might be in order.