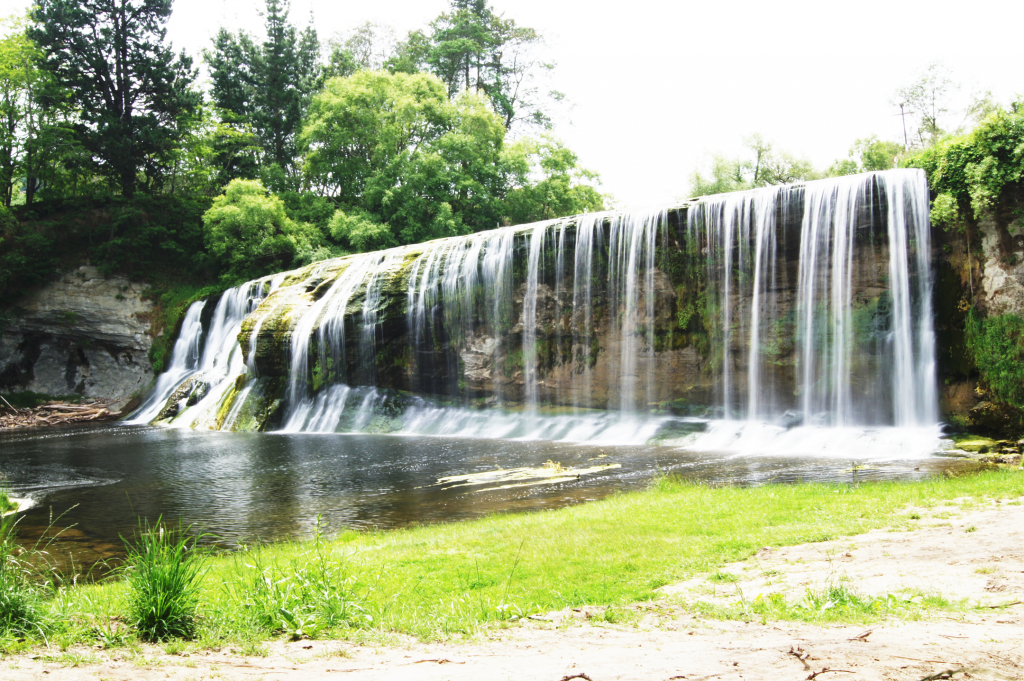 Gisborne District Council will vote on Thursday on an agreement to jointly manage resources within the Ngāti Porou rohe with the iwi’s rūnanga. Mayor Meng Foon said the council has had a long working relationship with Te Rūnanganui o Ngāti Porou and wants to share decision making power to form a real partnership.

He said those plans would have a broad sweep.

“So it would be not only in terms of natural resources, but also would inform where buildings are being built, homes, papa kainga, discharge of water, waste water, storm water, also in farming practices and other business opportunities,” Mr Foon said.

He said if councillors agree in principle the agreement would be further developed before it could be adopted in October.

Mr Foon said he had not heard of opposition to the plan from the community and he would wait to see councillors’ views on Thursday.

Chair of Te Rūnanganui o Ngāti Porou, Selwyn Parata said he would not comment on the agreement until Thursday.

But the mayor said he has talked with Mr Parata and they agreed that anything that enhanced the sustainability of the environment would be good for both of them.

Mr Foon said if the council and the rūnanga disagreed about decisions there could be mediation or they could be referred to the Environment Court.